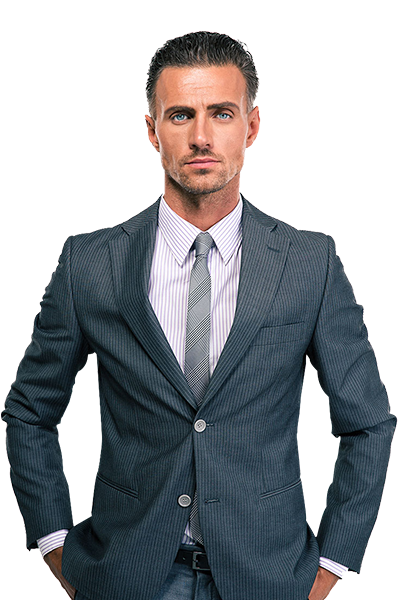 We can’t thank you enough for being interested in us. Hamilton Minibus hire is interested in your comfort and safety. Our fleet is made up of minibuses and coaches with exceptional capabilities to keep you smiling all through your journey with us. We offer minibus transfers to and fro London Stansted Airport. We are always prepared to take you to any location you want.

This is a popular park in Hamilton, South Lanarkshire, Scotland.

This park is surrounded by a 16-acre loch, a water sports centre, a playground as well as a cafe.

This was established majorly for sporting activities like- curling, skating, ice hockey and squash. It also houses a restaurant/bar.

The race course is used as a venue for horse racing. These races take place within a season, precisely from May to October.

Hamilton Mausoleum is also located in Hamilton and was built as the resting place of family members of the Duke of Hamilton.

This is a casual diner that offers special steaks. It is also quite friendly for kids.